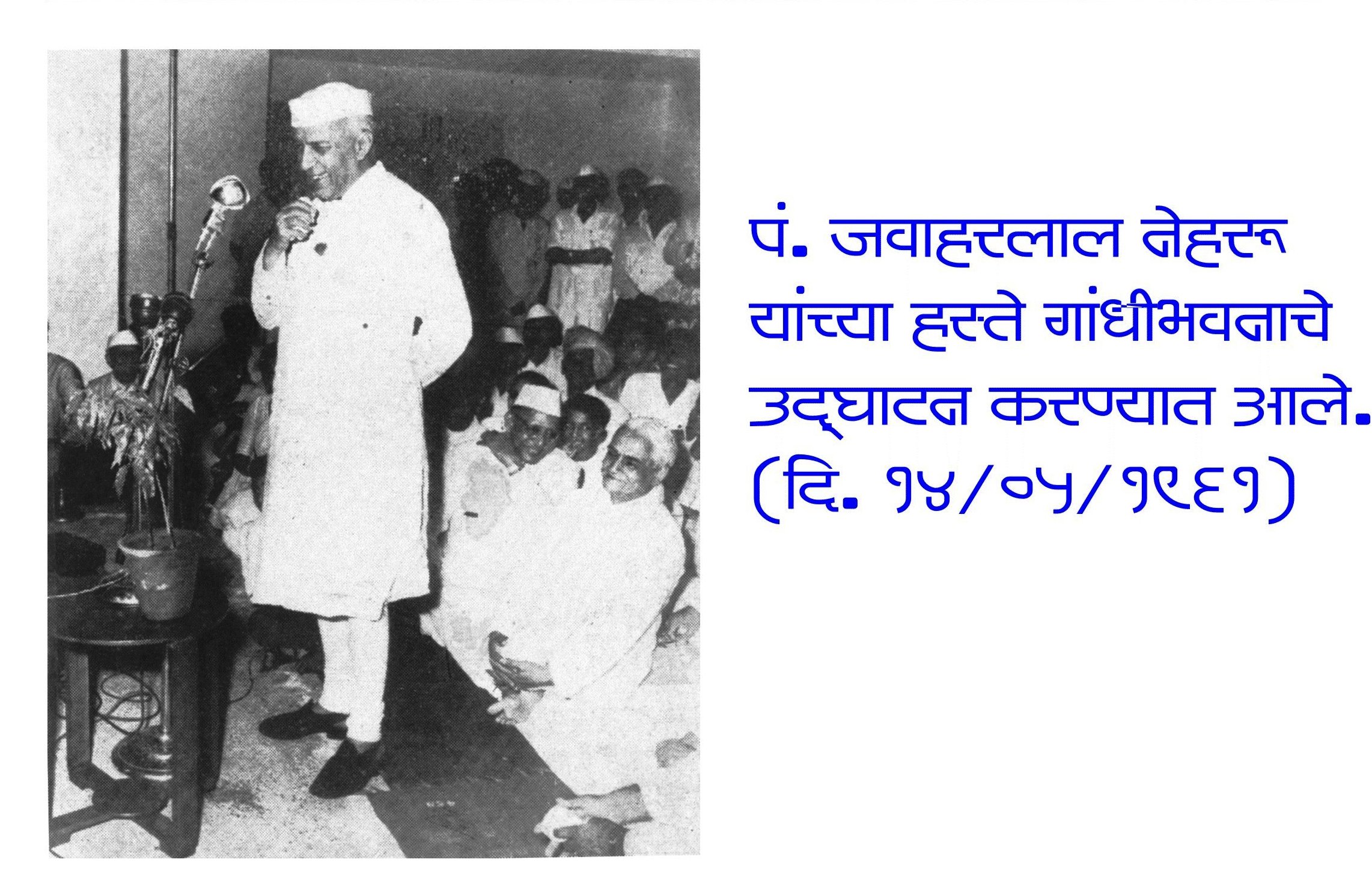 On the occasion of Mahatma Gandhi’s 70th birthday. “Generations to come, it may well be, will scarcely believe that such a man as this one ever in flesh and blood walked upon this Earth.”

The great scientist used to admire Gandhiji for his teachings of non-violence.

Bapuji was titled as ‘Father of Nation’ by the great freedom fighter Shri. Subhashchandra Bose who was known by Indian people as Netaji.

Truth and Non-violence are profound ideas and great values of Mahatma Gandhi.  Gandhiji was scrupulously trying to implement his idea of non-violence in every movement against British Rules.  At the time of nationwide movement of boycotting British goods in Chouri Chaura the angry protesters killed policemen. Gandhi as leader  withdrew that  movement and  protested  the violence by the people.  He declared that he do not want independence through  violence.  This incidence sent strong message to world and later on became the basis and soul of the Indian freedom struggle. Today whole world is suffering from violence around.  Under these circumstances Gandhiji’s principle of non-violence is becoming more and more relevant throughout the world. This has created urgency of teaching of Mahatma which may liberate human race fom hatred and  make this planet worth of living.